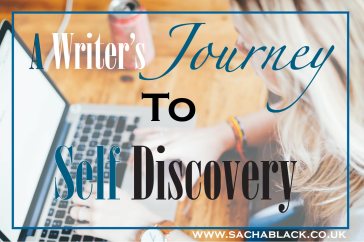 I’ve been interventioned. Intervened? Whatever. I’ve been told to back away from the keyboard and sit my plump ass down.

You know when you watch movies and a group of friends actually stage an intervention and you laugh because you’re like HAHA that shit never happens, and it would definitely not happen to me.

Believe me, post its and actual man sized flip charts were involved.
But before I tell you the story, let me explain… as the year draws to a close, I’ve been getting a wickle bit reflective. Especially because next year is going to be a big year.

I hit the big 3.0, I’ll publish for the first and hopefully second and third time, and there are some other BIG secrets I can’t reveal yet.

But for now, another year has past and while lots of things have been achieved, my dreams have not been met… YET. But instead of being disheartened it force fed me petrol and made the fire inside me burn hotter than a million Kelvin.

My friends, lets call them Black Hole (yes there is a story behind this, no I will not tell you… ever. Cough.) and Tasmanian Devil (TD) for short. 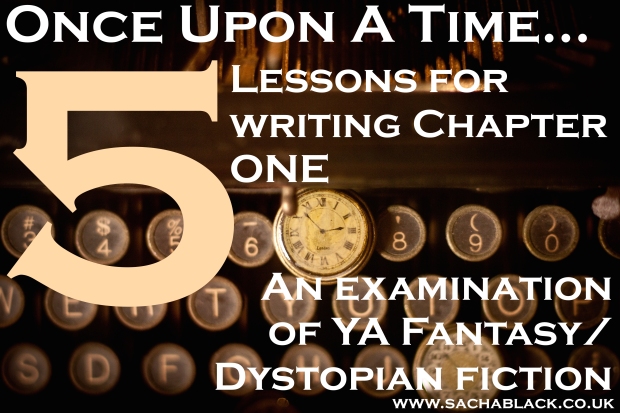 There’s something wrong with my opening chapter. I’ve edited it eight times, two of those were major overhauls, the rest tweaks. But still… just plain wrong, and the closer I get to the end of draft one (and I am real close now) the more preoccupied I become with the first chapter. I figured the best way to work out what was wrong, was to study the masters. Examine the books in my particular genre that have made it, and see how they do it. And you know what… They have a formula. They all have a set of things in common. I’m not suggesting I need to follow their formula exactly, I still want to be unique, but I can at least learn from it. END_OF_DOCUMENT_TOKEN_TO_BE_REPLACED

Please welcome the fascinating Michael Martineck, you can find him on his blog, he has written two books:The Milkman and Cinco de Mayo. Michael has recently had huge success, so a big congratulations to him as he begins the interview. The Milkman was a finalist in Eric Hoffer book awards and a gold medal from the IPPYs. The Independent Publisher Book Awards competition: Best science fiction novel in North America, from an independent publisher. Congrats Michael. END_OF_DOCUMENT_TOKEN_TO_BE_REPLACED 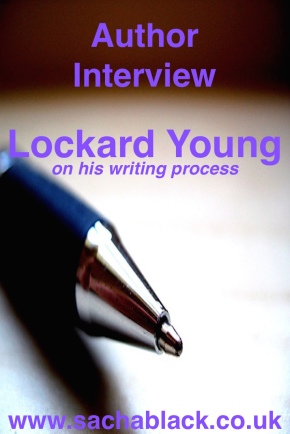 Please welcome the lovely, and extremely funny Lockie Young. You can find out more about Lockie on his: Website, Blog, or Facebook. You can find his first book here, his sequel here, and some of his short stories here.

END_OF_DOCUMENT_TOKEN_TO_BE_REPLACED

Life’s a funny old thing, so often we go through difficult times and have to make hard choices. Sometimes we lose friends, loved ones, gain new ones, have children. We travel and feel moved to change our entire lives. We give up careers and start again. I’ve seen my fair share of cross roads probably the most significant was being told if I waited to have kids, it might be too late.

Turn left – be young free and have money, travel.

I turned right. It was the right decision, but when you’re faced with a cross roads the decision isn’t always obvious.

This week, the writespiration is all about Cross Roads. Maybe your character is physically at a cross road, maybe they have a choice to make. If you fancy joining in, jot a few words or a short story and I will publish it with next weeks post. 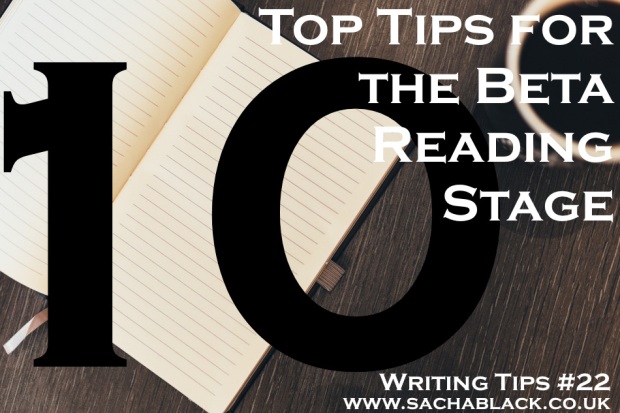 You’ve written ‘THE END’ on your first, second, eighth – or if you’re me it will mostly likely be my third draft. You know it’s not perfect, but you’re happy you have taken your manuscript as far as you can. What next?

As I approach the end of my first draft this concept is becoming more than just a twinkle in my eye. It’s quietly growing into the elephant in the corner of the room.

What are beta readers? How do I get one? How long will it take? Will they tear my work to pieces? END_OF_DOCUMENT_TOKEN_TO_BE_REPLACED

When you’re tucked into one of your guilty pleasure books, how conscious are you? How do you read? For me, after a few paragraphs my eyes switch off, my mind opens up the words disappear and I begin to see watch the book unfold. For me, reading is exactly the same as watching TV, it feels like I visit Neverland with Peter, or the Discworld with Rincewind, or any other of the infinite worlds in books. But I am trying to be mindful, and be a collector of sentences and excerpts. END_OF_DOCUMENT_TOKEN_TO_BE_REPLACED

I don’t mind admitting I’m a selfish reader. I’ve always read exactly what I want for no other reason than, I felt like it. So I never paid much attention to whether or not it was useful or beneficial. But now, as a writer, whilst I still need some of that escapism by falling into a good book, I’ve come to realise I also need to read to aid my writing – and I’m not just talking about non fiction books that teach you writing skills. This is part one in a two part series, looking at reading like a writer – reading what you NEED and reading what you WANT. END_OF_DOCUMENT_TOKEN_TO_BE_REPLACED

Interview slots are now closed until September 1st, when I am opening the slots up for author book release and promotions (i.e. without the interview).

A day late this week because of #1000speak, but nevertheless here we go:

This is less about the house in the photo and more about the word and meaning… If you fancy it write a few words, a poem or a story and I will post it along with my next Writespiration. I wrote one this week, but liked it so much I decided to submit it to a competition, so apologies, mine is missing – I will try and write another and post it with all this weeks entrants.