I heard a rumour the BOOBs were back, but justice prevailed and the law threw them to the ground defeated just like a piece of TRASH.

I need spies. I’m recruiting for the bloggers bash. I need bloggers and writers and compassionate people to keep their eyes on the look out, to scour the Internet for whisperings and tittle tattle. I WON’T be beaten. I will fight back, WE will fight back, the bloggers bash 2016 IS happening and there’s NOTHING anyone can do about it.
OOH RAAAAAR people roll on the 11th June 2016 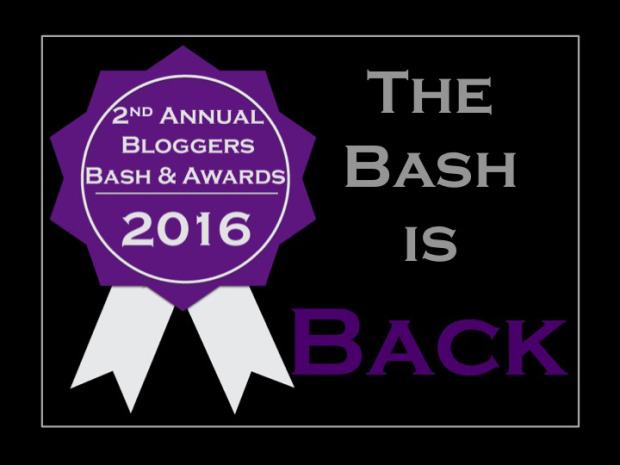 You remember back in July I warned about a subversive Blogging Group who were planning a strategic attack on our glorious freedom to remain unreal? The Bloggers Bash where bloggers actually met other bloggers and pretended to be sociable and capable of normal standards of human interactions?

Well I thought we’d seen them off. A couple of old raincoats stood under an umbrella for an hour trying to sell stupid T-shirts before slipping off for a shared peri-peri chicken and kale smoothie. They said it was well attended but I was there and no one else appeared. No one you’d want to talk to, anyway. No one who talked to me. And those photos they put up? Photo-shopped.

It had to end there, didn’t it? I mean such a failure and they were sure to give up.

Well, the word is going around that they’re thinking of having another go…