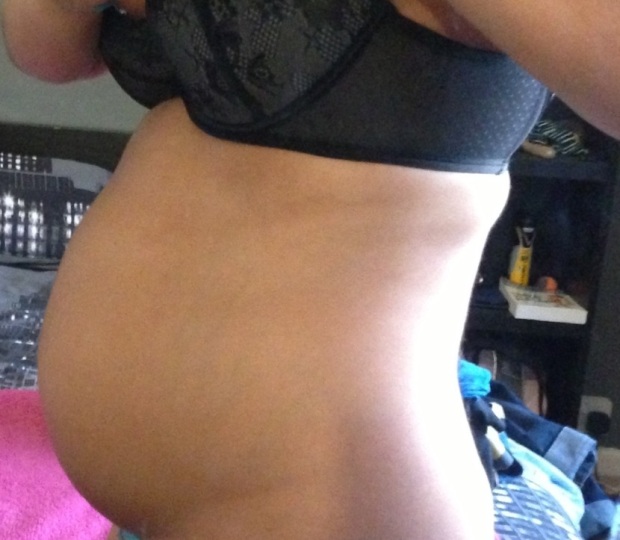 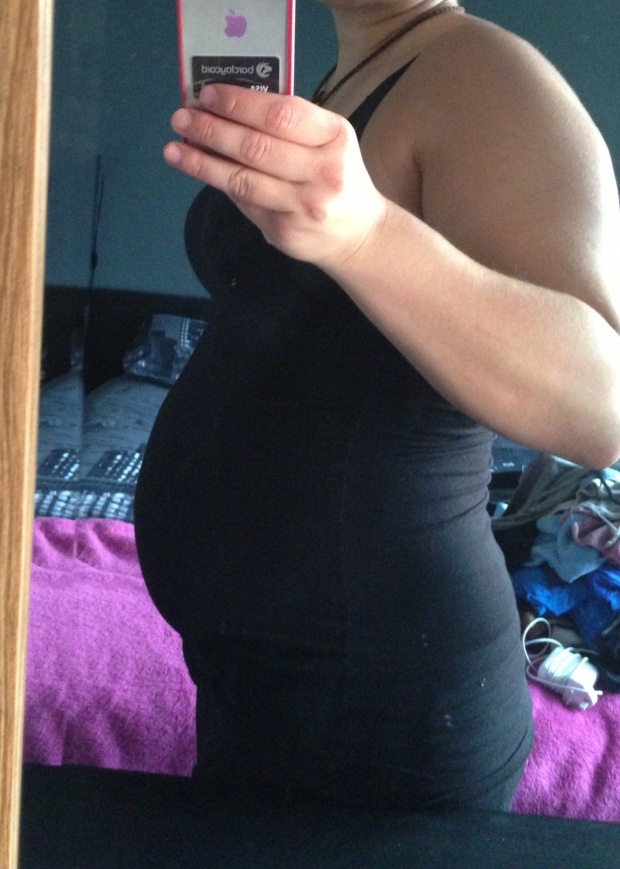 17 weeks… Honestly, where is the time going?

Well anyway, I thought I would add a couple of shots of the belly – although the skin one looks bigger it isn’t I had to crop loads out so its just zoomed in more.

So when I spoke to the midwife she said that the reason I have a belly already is because my uterus has moved up. She was surprised about how quick it had move and how far up it was for how far gone I am. And hence the whale like proportions already!!

I figure that I can’t have much room inside me and that’s why it’s moving so quick. My mum barely showed at all because she has such deep hips 3 weeks before she was due to give birth people were only just telling that she was pregnant!! But I was breach apparently!

So what else has happened symptom wise:

1. I had a hormonal surge which turned me into a monster for about 36 hours – poor wife – nuff said!

2. Had some ridiculous cravings for curry and ate it a lot…! I even considered it for breakfast one day. When I started thinking it was a good idea to put grated cheese on top I scalded myself and promptly gave up eating it!

3. The headaches days and days of headaches

4. The belly button change – now it hasn’t popped I have a very deep set button (or inny whatever u call it) and I’m not sure it will pop out but it has certainly started to go quishy and change! That’s the best description I have at the minute!

5. Sciatic bloody nerve. I’ve been referred for physio and currently waddle like I’m in the third trimester! I’m not – I’m just in pain! A lot of pain.

6. The left hand side – of my WHOLE body is starting to fall apart – my knee is agony my foot is excruciating. I’m guessing all linked to the sciatic nerve.

7. Boobs – I thought the boob ache was over but apparently they are STILL growing – I had to buy another bra today one that is TWO cup sizes up from my original size 😦 and was slightly depressing if I’m honest.

8. Popping – so the midwife said that because my uterus had moved already I may feel something sooner than later… I’m not so sure because I’m only 17 weeks and the average is 18-22…. That being said, I have felt some funny things this week hard to describe… But…. You know when u have gas and u feel a bubble sort of role and pop, well it felt a bit like that… I didn’t have gas at the time… So I am not sure. I was expecting “butterfly’s” as that what everyone says it feels like… This felt more like having my stomach squeezed on the inside!

9. I brought a pregnancy yoga video, which hasn’t turned up yet, but will do hopefully tomorrow, and I booked on to an aquanatal class starting the end of the month- and brought a swimming costume. I need to do something active I’m going nuts here. Going for dog walks with my friend 3 times a week isn’t cutting it.

10. Baby brain – I can’t remember shit. Not a thing. And my head is seriously full, of fuzz and static, I can’t put anything else new into it.

That’s it, I can’t think of any more updates so I will post again shortly!! 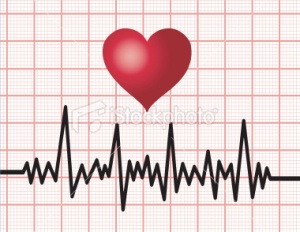 I had my 16 week midwife appointment last week. It was wicked, I got to hear the heartbeat – and in fact I recorded it on my phone, and I am hoping that this works:

Hopefully that is an audio player that will play the heart beat! If so – enjoy 🙂

The appointment went swimmingly – all apart from the horrendous fact that – my midwife’s HOT… like really hot! I am going to be so so embarrassed when she comes to check on us the day after the babies born and she has to show me the ins and outs of breast feeding! or worst… has to check I’m ‘healing’ I am going to die!! lol. It really is going to be one of those “awkward moments when…”

Of course the wife found this all hilarious -and is now going book leave just to come to the next appointment so she can judge my taste!! haha.

SO, the whole denying that I am pregnant is becoming increasingly difficult… I wanted to share with you some reasons why I cant really deny I am pregnant any more…

1. You know your pregnant when… You ask your partner for the 20th day running if you look pregnant or fat in this outfit, and they no longer answer, they just roll their eyes and stay silent!

2. You know your pregnant when… you get up for the 5th time in the night to do a pee… 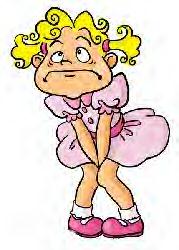 3. You know your pregnant when another one of your inconsiderate mates asks you if you got ‘fat’ yet and you want to punch them in the face instead of correcting them. 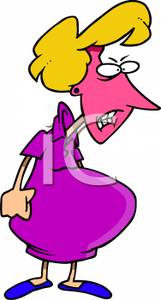 4. You know your pregnant when… you exclaim that you have nothing in your wardrobe and for once its true, because everything is too tight.

5. You know your pregnant when… you’ve eaten curry for the third time this week and your wondering if you can get away with eating it for breakfast. 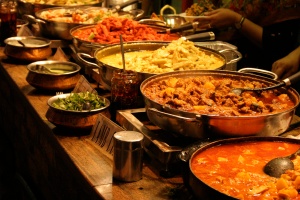 6. You know your pregnant when… you have just made curry and think that putting grate cheese on it seems like a good idea.

7. You know your pregnant when… you develop narcoleptic tendencies at completely inappropriate times – like the middle of a meeting. 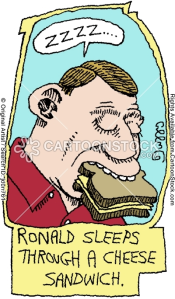 8. You know your pregnant when… you sat at your office desk all day, and when you get into bed your feet are STILL swollen.

Thought I would share these little delights that I am going through at the moment, and are keeping me amused!

Finding it increasingly difficult the last couple of weeks to blog. I am going to sort that out… Soon…. New job and house move meant I have been up to my eye balls in paint, boxes and new information!! Photo 12 weeks vs. 15!! Quite a change!! 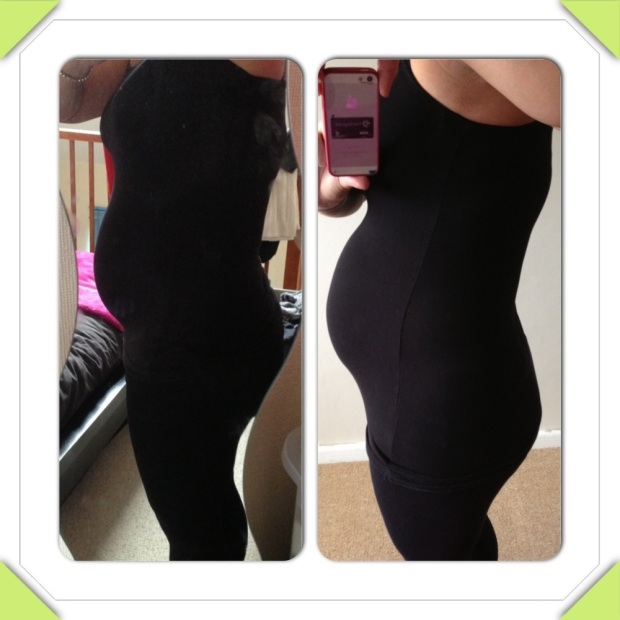